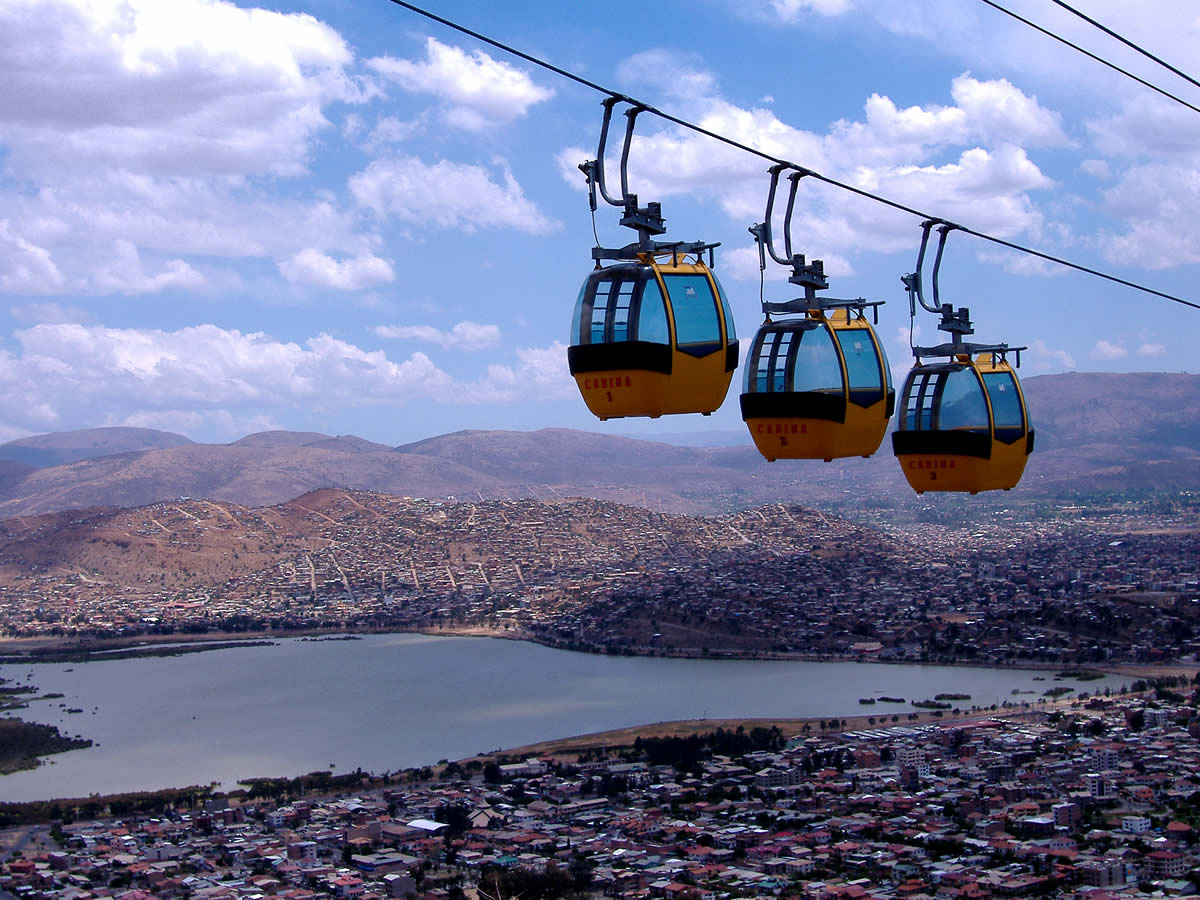 Geographic aspects
Cochabamba is located at 2,558 m.s.n.m. It is located in the central part of the country of BOLIVIA, which makes it the indispensable hub of union and has an area of 55,631 Km2. It limits to the North with Beni, to the South with Potosí and Chuquisaca, to the East with Santa Cruz and to the West with La Paz and Oruro.
For more information visit www.bolivia.com 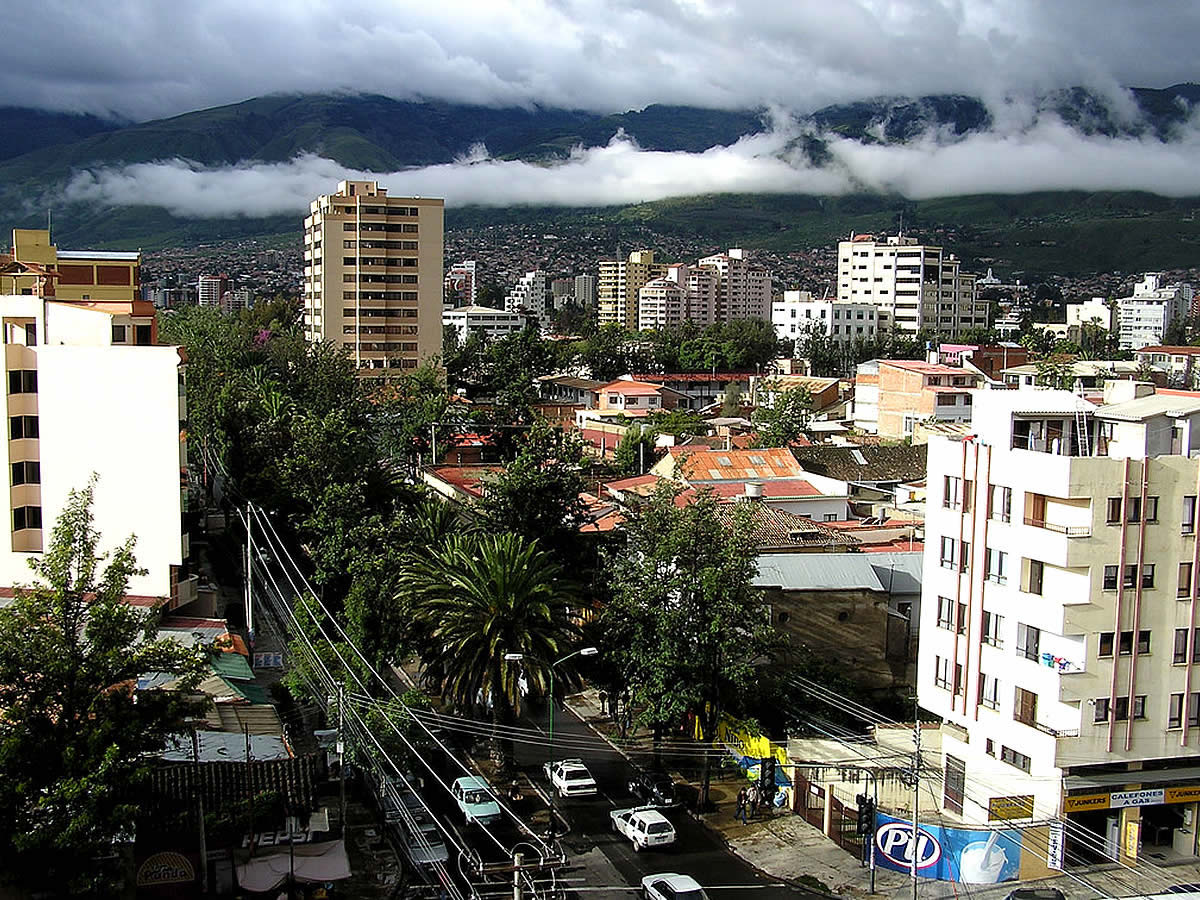 Weather
The temperature in the department of Cochabamba varies according to height. It has a cold climate in the mountains and template in the valleys with an annual average temperature that oscillates between 16ºC and 19º C. The Chapare is considered one of the zones of greater rainfall in the world, this average the 4000 mm. by year.
For more information visit www.clima.com 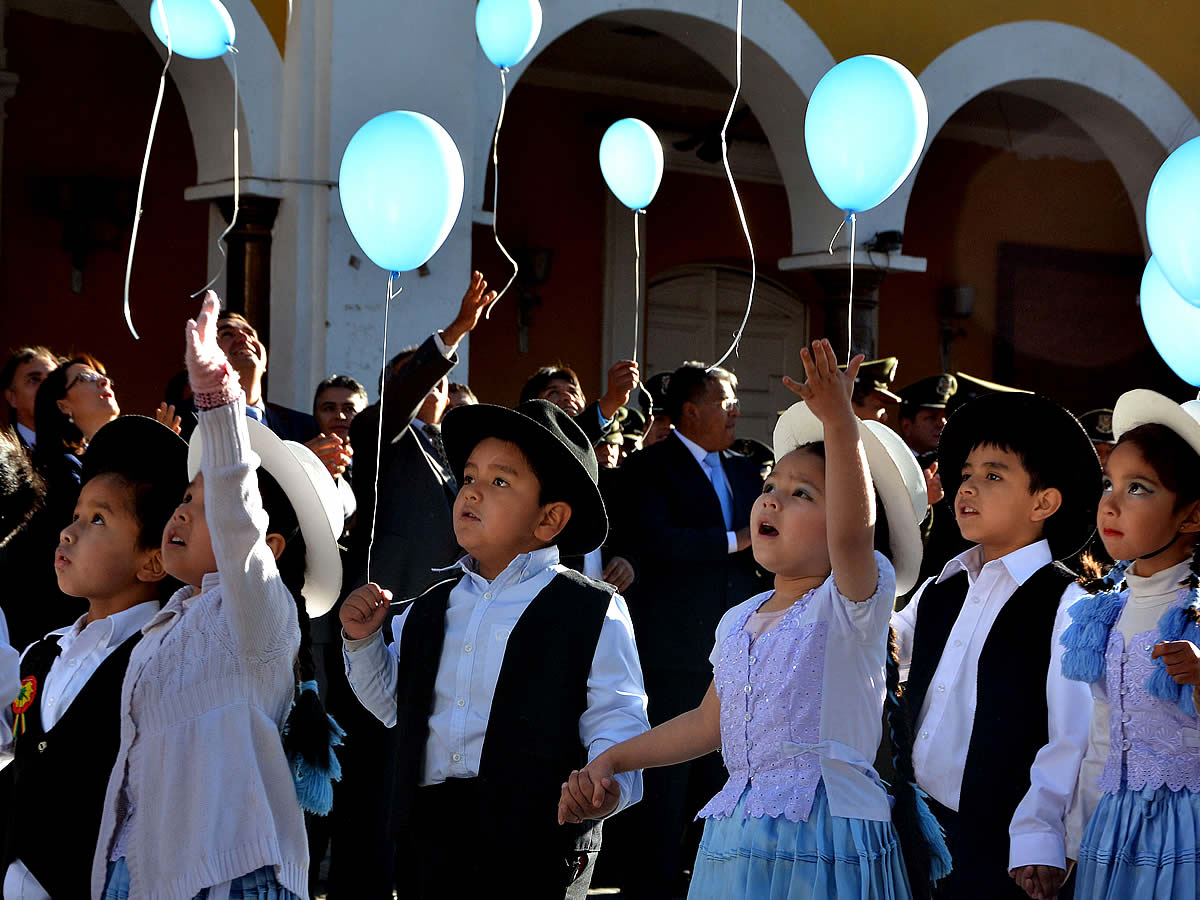 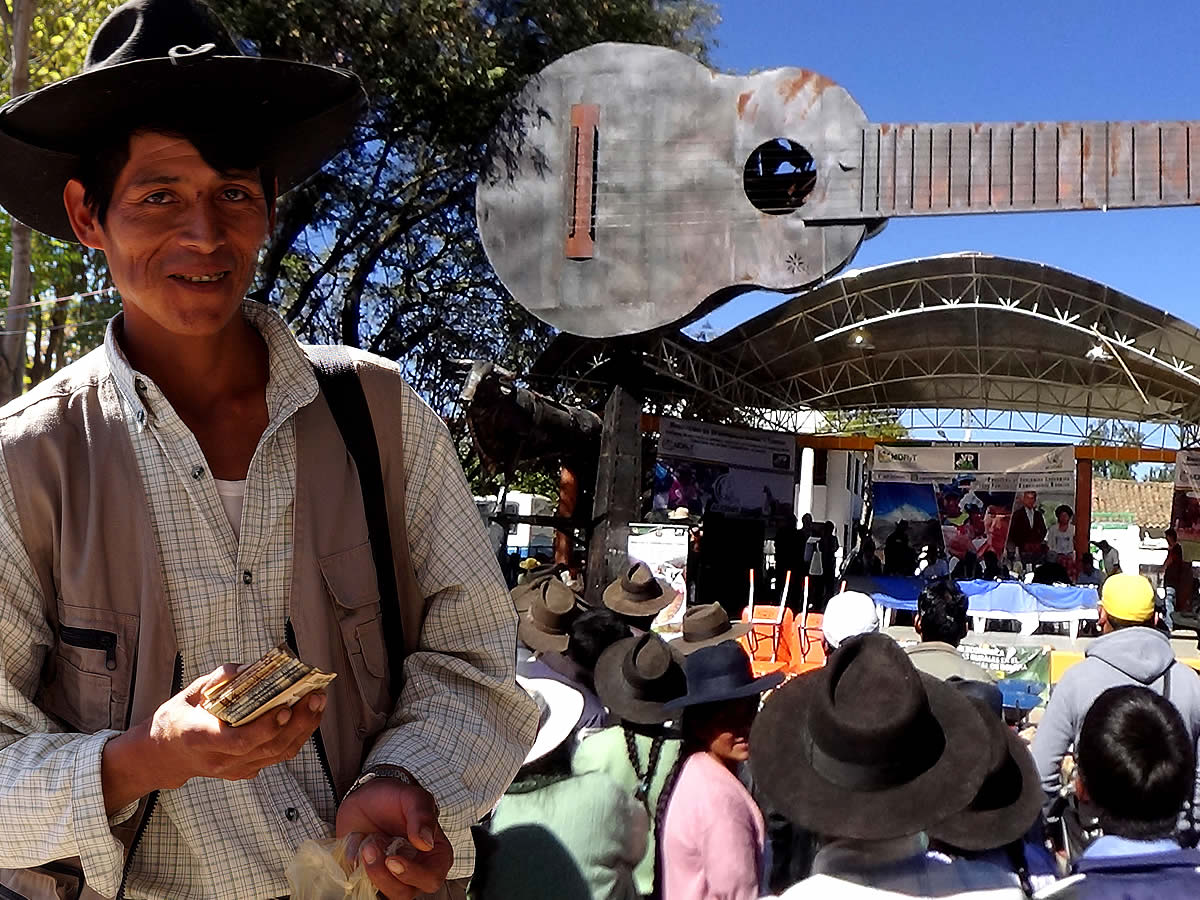 Language
The official language is Spanish, but depending on the province in which you are, you will hear that the population speaks Quechua, Aymara and Guarani among others.
For more information visit www.bolivia.com 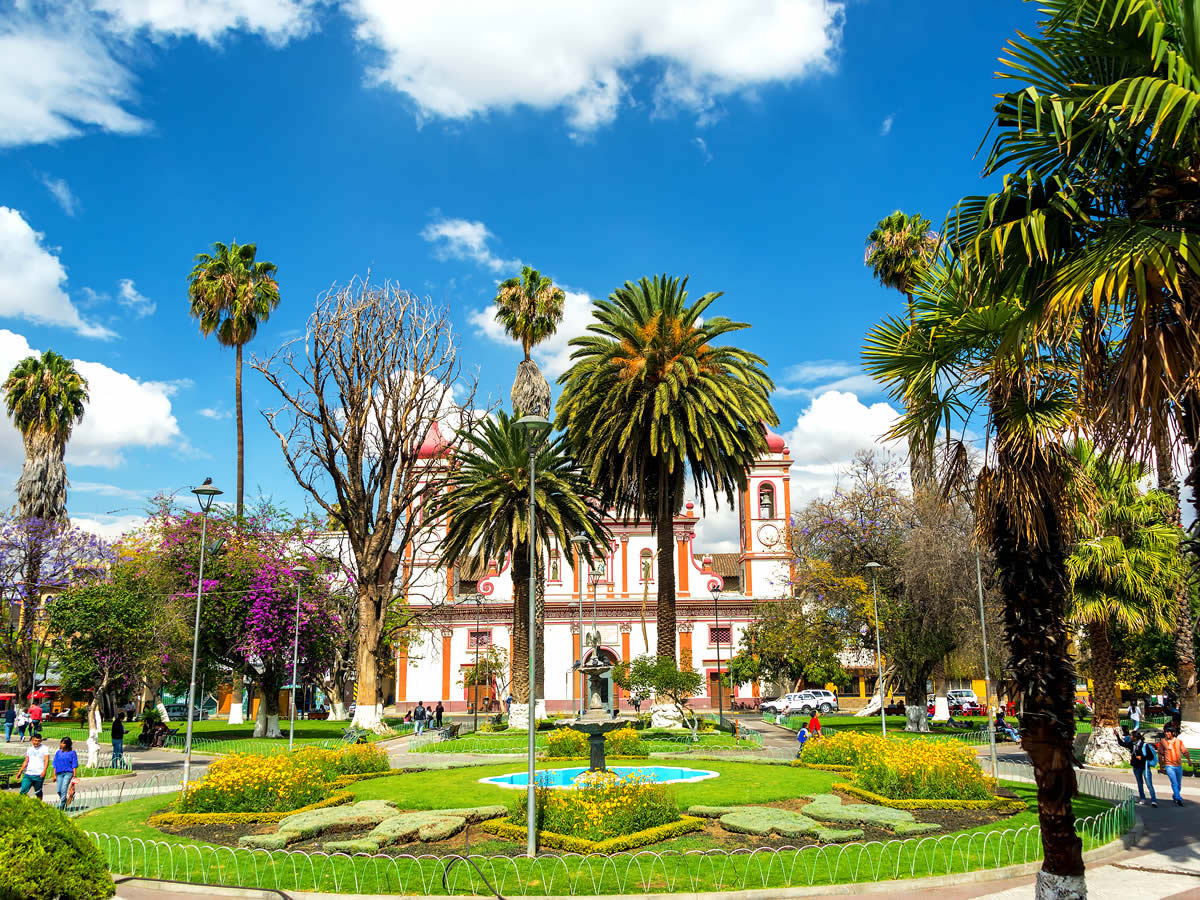 Religion
In all the departments of Bolivia there is freedom of worship, where the majority of the population choose the Catholic religion.
For more information visit www.bolivia.com 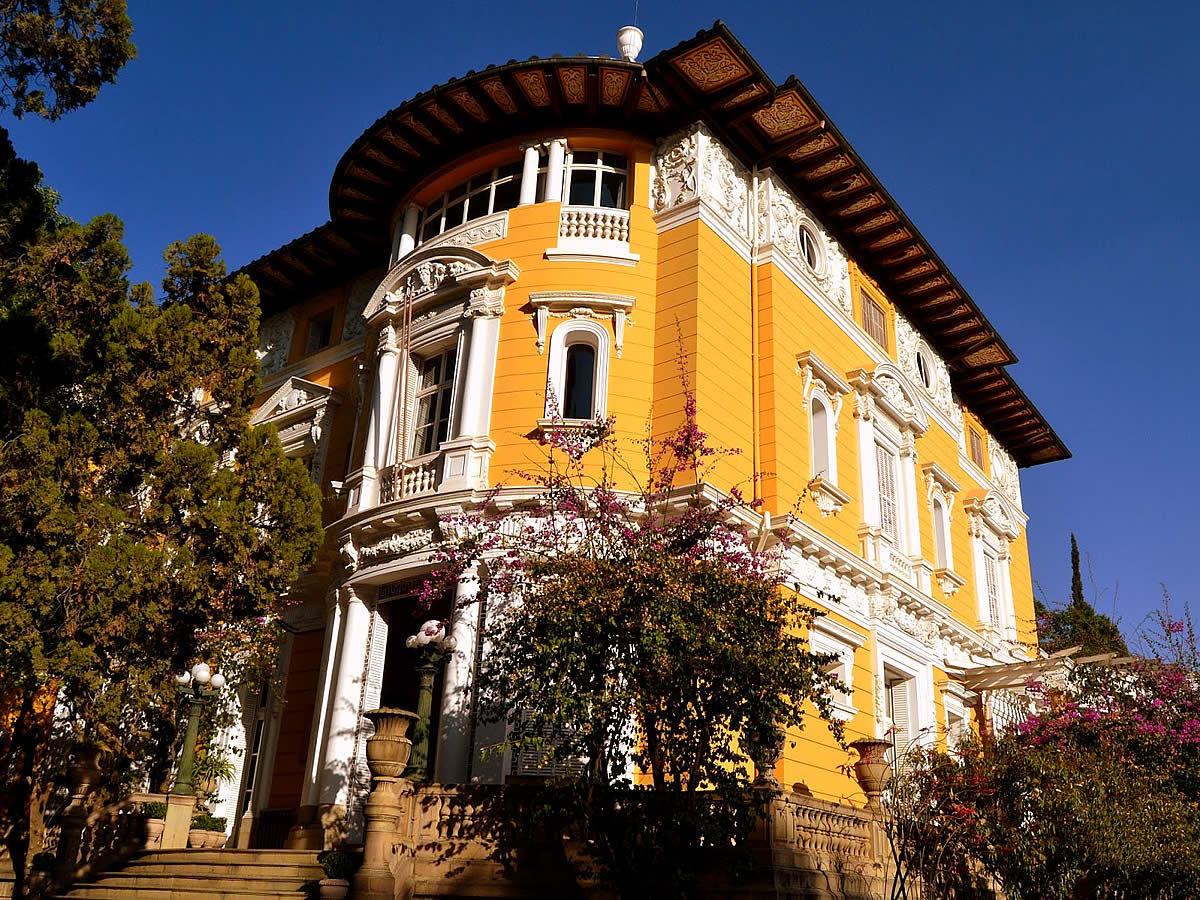 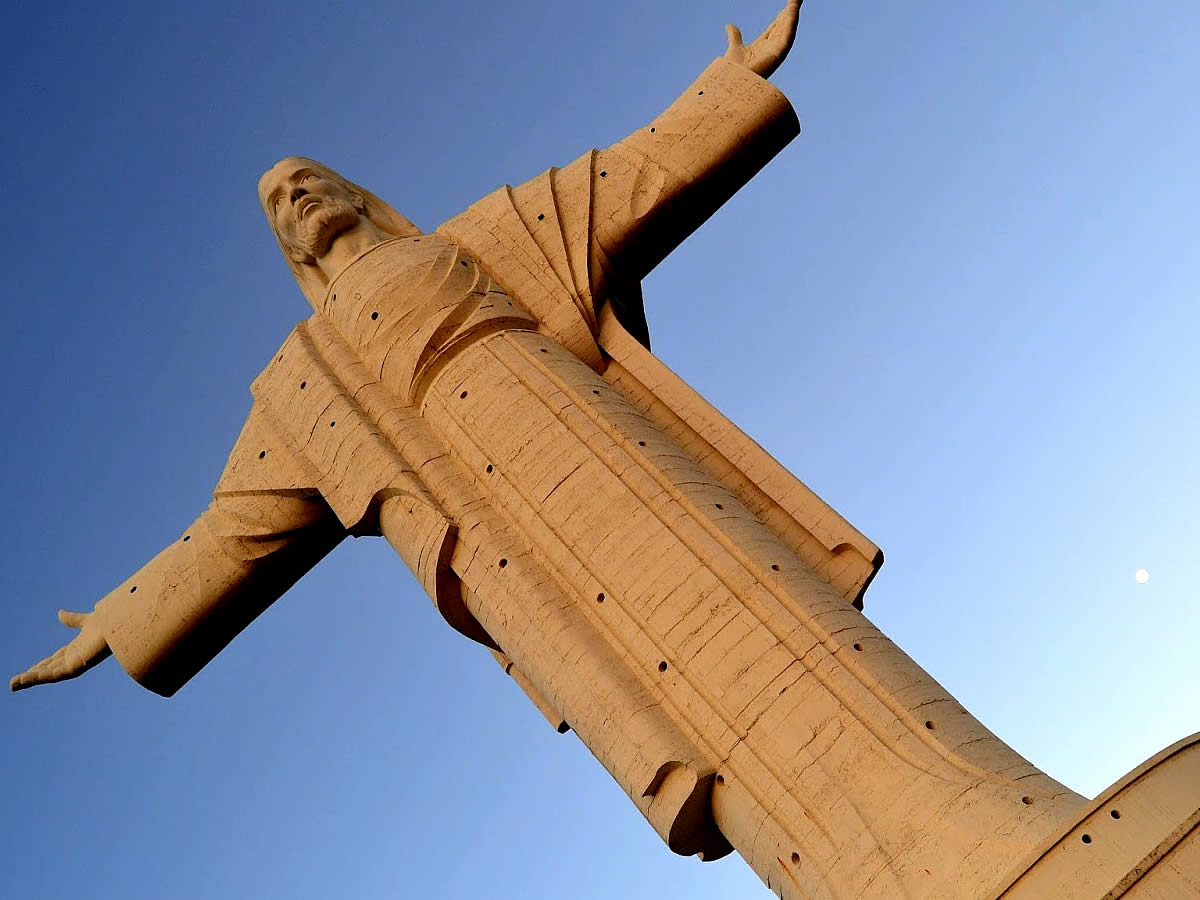 Touristic places
The Garden City of South America has many tourist attractions but the most significant ones are: The Portales Palace, an infrastructure that was built with materials imported from various parts of Europe in 1940, the architects who designed and executed the work were Japanese experts who made A replica to the environs of the palace Versailles of France.

The monument to the Heroines of La Coronilla, which is located on Av. Aroma. This monument was created to enhance the courageous women Cochabamba who gave their lives before the invasion of Chilean enemies.

The provinces of Quillacollo and Sacaba, both provinces are very beautiful since it maintains the colonial style that reigned in past times. These provinces are characterized by their customs but especially their main attractions are the faith of the Bolivians to the Virgin Mary of Urkupiña, since she granted many miracles to their parishioners, that is in the province of Quillacollo.

In Sacaba are very famous for their food, which is typical and quite delicious.

The Christ of Concord, a christ with arms extended over the hill San Pedro to 256 m above the city, which can be reached in three ways (Cable Car, Highway, Grades). The Christ has a height of a little more than 40 m. Which gives it a presence that can be seen from anywhere in the city. This being the GREATEST CHRIST OF THE WORLD.

The city itself has a very special attraction where you can stroll through the meadow, boulevard or go to the center of the city and distract in a very relaxing and pleasant.

La Angostura is a dam that is located in the South East of the city, where you can enjoy water sports and taste delicious food.